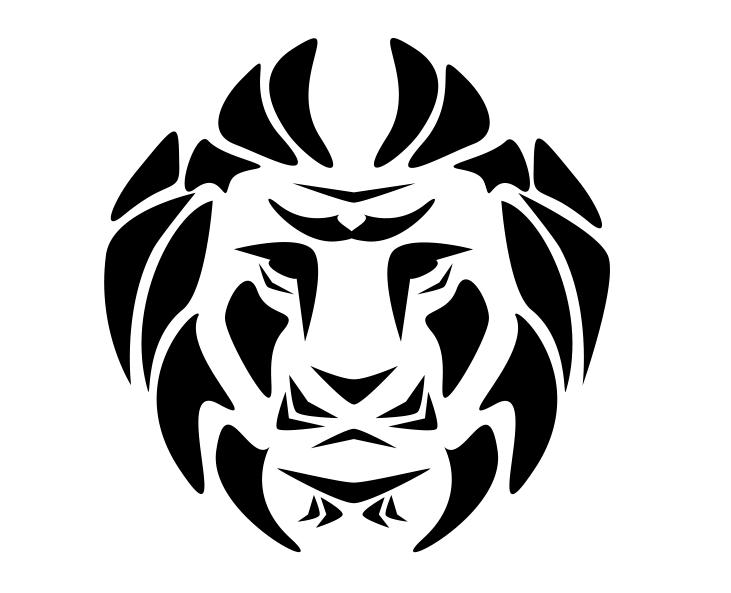 David Oyetokunbo Oyelowo OBE is an English-Nigerian Hollywood
actor and producer. His highest-profile role to date was as Martin
Luther King Jr. in the 2014 biographical drama film Selma. He also
took the lead role in A United Kingdom as well as playing the role
of a chess coach in Queen of Katwe.
This January, his film COME AWAY, in which he stars opposite
Angelina Jolie as well as produces through his Yoruba Saxon
banner, had its premiere at the Sundance Film Festival.
Additionally, in the spring he can be seen joining Rose Byrne and
Domhnall Gleeson in Sony’s PETER RABBIT 2. David is set to star
alongside Felicity Jones in a new project from Netflix, based on
the novel, “Good Morning, Midnight” for which George Clooney
is directing and also starring. Later this year, David will begin
production as the leading role for the Showtime series, THE
PRESIDENT IS MISSING, an Anthony Peckham adaptation from
the novel of the same name by Bill Clinton and James Patterson. 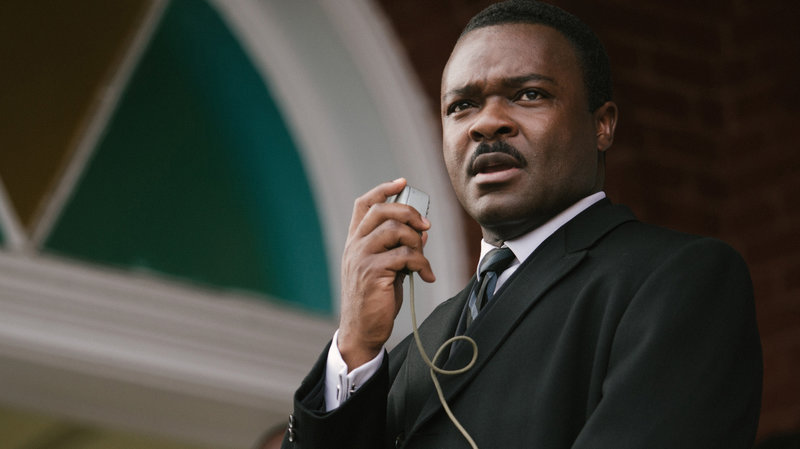 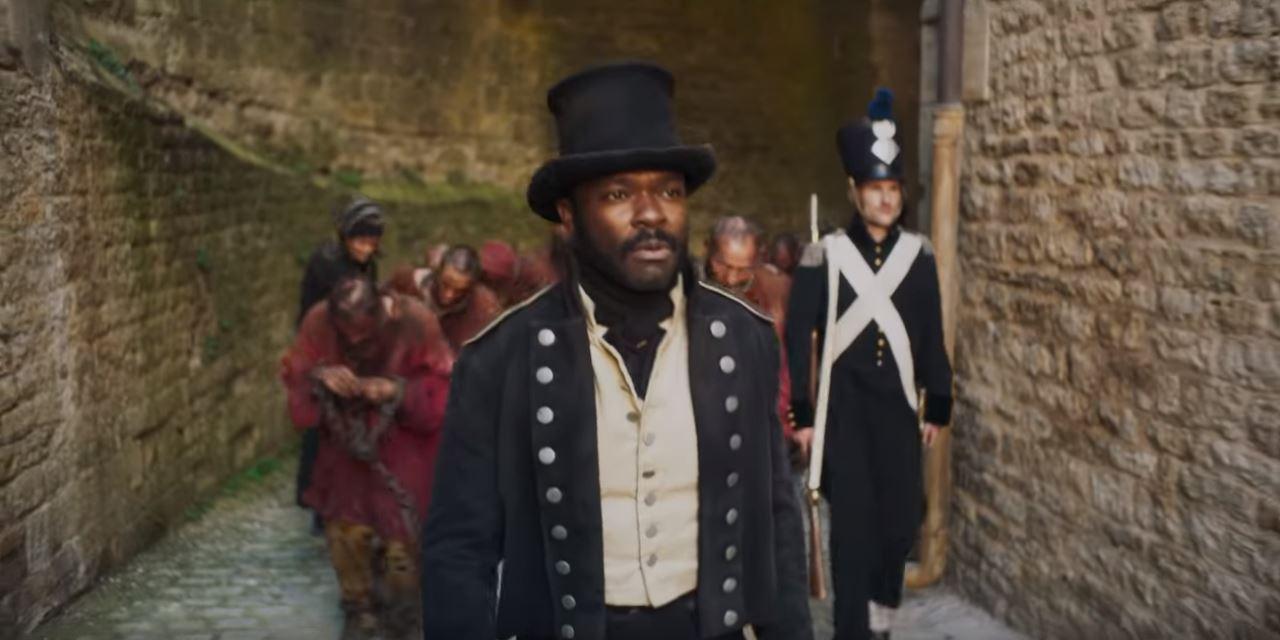