Originally hailing from Dublin With Nigerian Parents, Paul Olima is a man of many talents. As ex-professional football and rugby player, fitness model, Paul is without a doubt one of leading fitness influencers in the UK with a loyal and engaged following of over 100,000.

Paul is increasingly becoming known for his exploits outside the gym; his tongue-in-cheek persona is incredibly popular on social media.

After moving from Dublin to London at the age of 19, where he went on to play both football and rugby at a professional level, Paul gained his PT qualifications to begin training clients. Alongside this PT work, he has acted as a body double for the likes of Usain Bolt and Mario Balotelli & currently is double for the heavyweight champion of the world anthony joshua, Paul’s versatility and overall appeal is clear to be seen.

His passion for making others feel included, lifting their spirits and helping them realise their true potential really is a testament to his warm and approachable character. 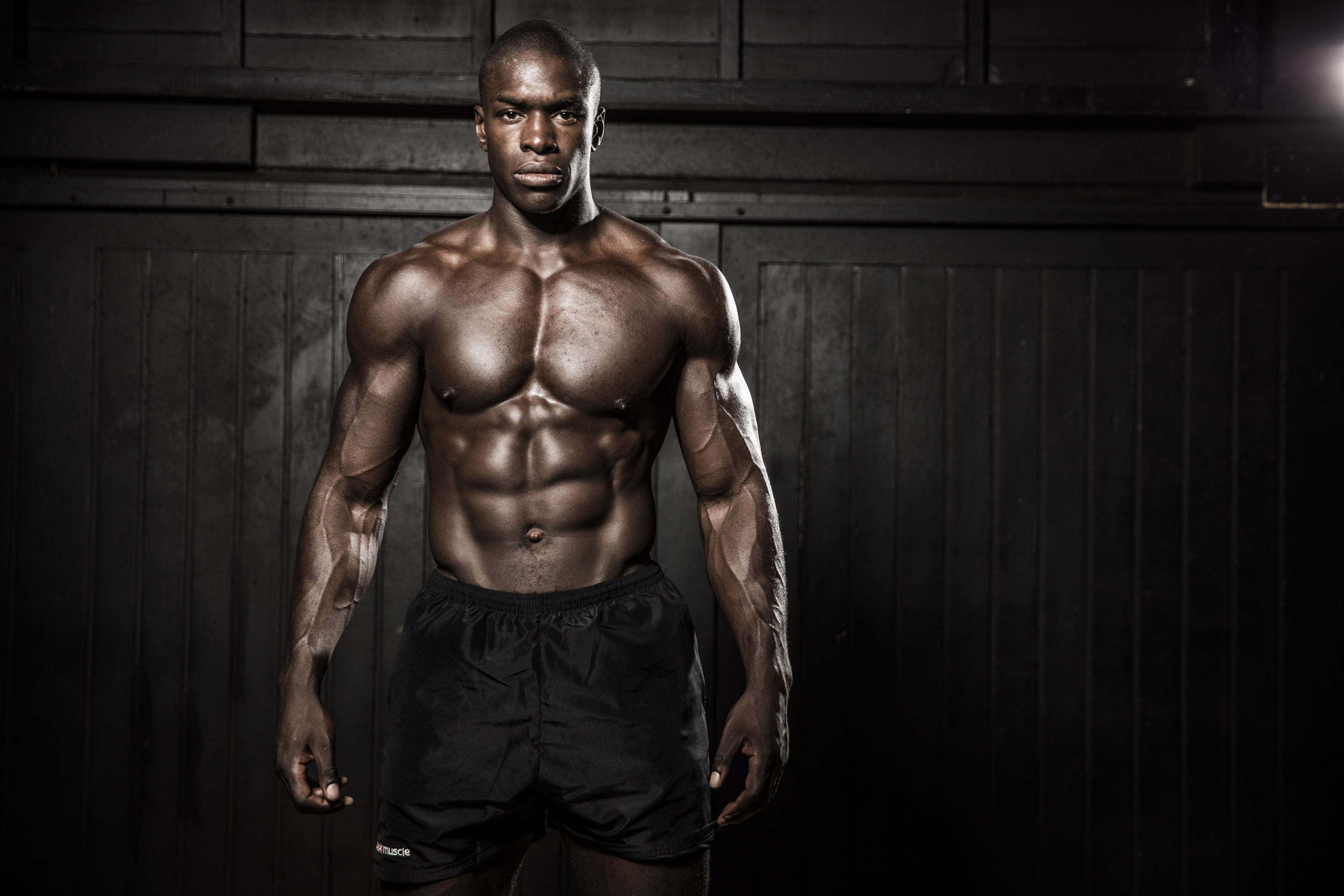